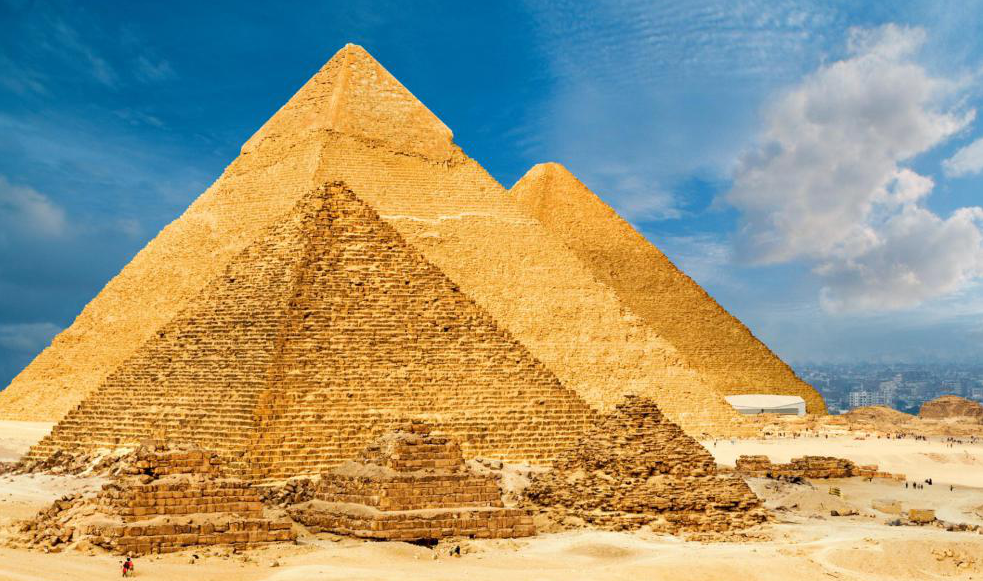 The last remaining wonder of the ancient world; for nearly 4000 years, the extraordinary shape, impeccable geometry and sheer bulk of the Giza Pyramids have invited the obvious questions:"How were we built, and why?". Centuries of research have given us parts of the answer. Built as massive tombs on the orders of the pharaohs, they were constructed by teams of workers tens-of-thousands strong. Today they stand as an awe-inspiring tribute to the might, organisation and achievements of ancient Egypt.

One of the world’s most important collections of ancient artefacts, the Egyptian Museum takes pride of place in Downtown Cairo, on the north side of Midan Tahrir. Inside the great domed, oddly pinkish building, the glittering treasures of Tutankhamun and other great pharaohs lie alongside the grave goods, mummies, jewellery, eating bowls and toys of Egyptians whose names are lost to history.To walk around the museum is to embark on an adventure through time. 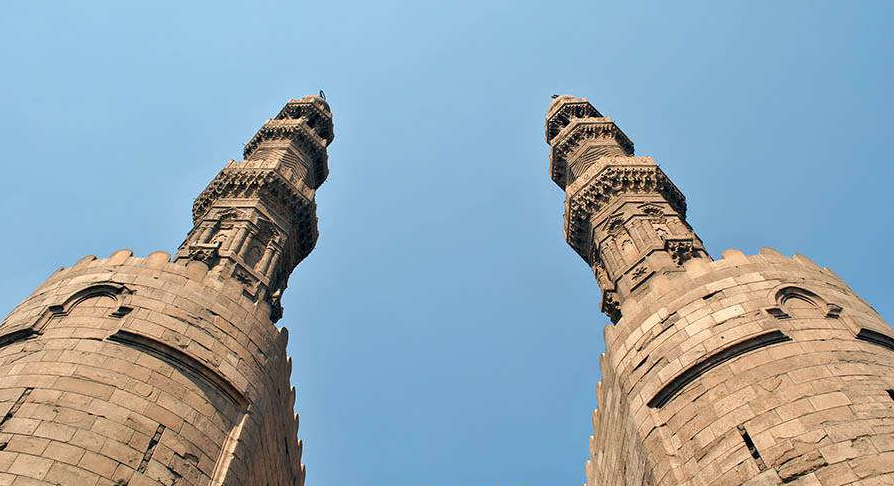 Built in the 11th century, beautiful Bab Zuweila was an execution site during Mamluk times, and today is the only remaining southern gate of the medieval city of Al Qahira. There are interesting exhibits about the gate's history, all with thorough explanations in English, inside the gate, while up on the roof you get panoramic vistas that stretch out to the citadel. Those with a head for heights can also wind their way up to the top of the two minarets. 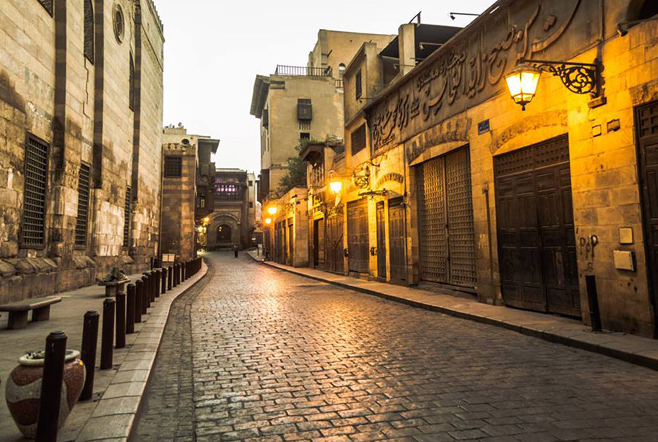 Sharia Al Muizz, as it’s usually called, named after the Fatimid caliph who conquered Cairo in AD 969, was Cairo's grand thoroughfare, once chock-a-block with storytellers, entertainers and food stalls. The part of Sharia Al Muizz just north of Khan Al Khalili’s gold district is known as Bein Al Qasreen, a reminder of the great palace complexes that flanked the street during the Fatimid era. Today the great Mamluk complexes provide one of Cairo’s most impressive assemblies of minarets, domes and striped-stone facades. 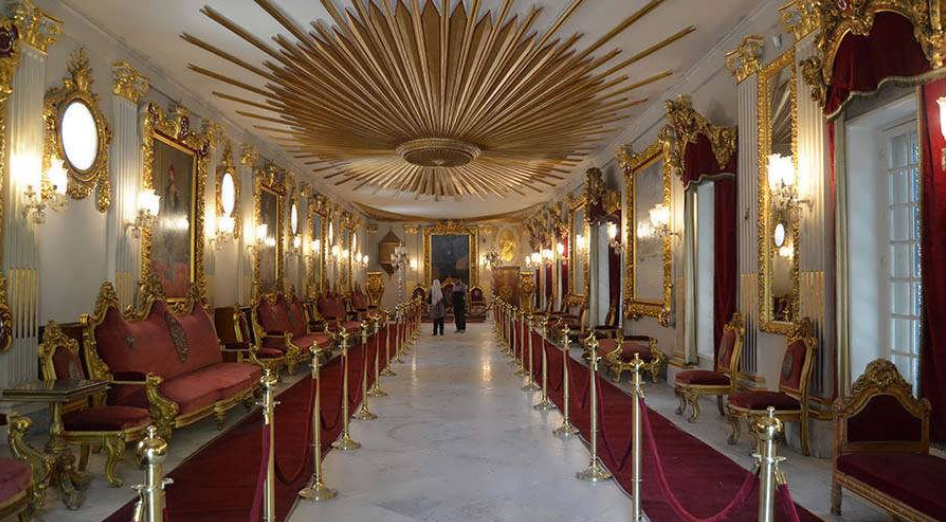 After a years'-long restoration period, this palace complex, built by the uncle of King Farouk, Prince Mohammed Ali, in the early 20th century, has once again thrown open its doors to the public as a quirky museum. Its interiors and architecture are a fascinating merging of Ottoman, Moorish, Persian and European rococo styles, while the gardens (still closed to the public at the time of research) are planted with rare tropical plants collected by the prince.

This sprawling neighborhood in eastern Cairo encompasses a labyrinth of twisting alleyways and a spattering of awe-inspiring architecture. The atmosphere here will take some getting used to: The streets are crowded, noisy and littered with animal droppings. But if you take the time to adjust to Islamic Cairo's chaotic environment, you won't regret making the trek. 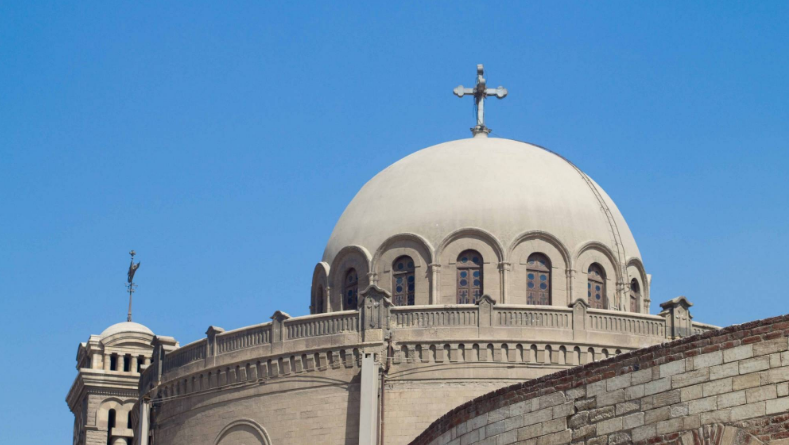 This neighborhood in southern Cairo is the oldest part of the city, with twisting alleyways and ancient churches that are several centuries older than the ornate mosques of Islamic Cairo. According to legend, it was St. Mark who introduced Christianity to Egypt, and it was here that Africa's first Christian church – the Coptic Church of Egypt – thrived. To learn more about Coptic Cairo's rich history, check out neighborhood attractions like the Coptic Museum and the ninth-century Hanging Church, which are housed within an ancient Babylonian fortress. You'll also find significant Jewish and Islamic locales here, including the Mosque of Amr Ibn al-Aas – the oldest mosque in Africa – and Ben Ezra Synagogue – the alleged site where the pharaoh's daugher found Moses floating in his basket. 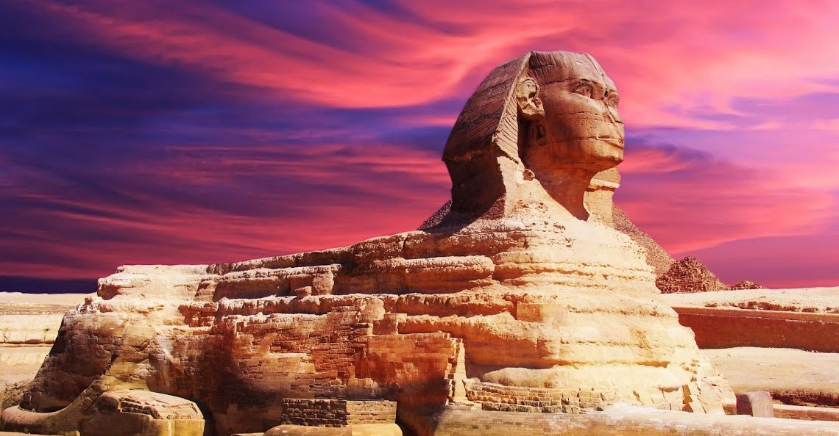 One of Cairo's must-see attractions is the Great Sphinx, the world's oldest monumental sculpture. Situated by the Pyramids of Giza, the Great Sphinx impresses with its size – it measures 66 feet high and 234 feet long – and unique appearance. The monument depicts a part pharaoh, part lion being, but archeologists are not sure who the figure is modeled after or when it was built. Two temples, one from the Old Kingdom and another from the New Kingdom, sit next to the sphinx.

You'll need to devote a whole day to the Salah El-Din Citadel, which is quite possibly the most popular non-pyramid attraction in Cairo. This massive fortress located in Islamic Cairo was constructed in the late 1100s by Salah al-Din, the founder of the Ayyubid dynasty and an opponent of those involved in the Christian Crusades. Within its walls lies a trove of worthwhile attractions: The Mohamed Ali Mosque is the most visited site by far, but you should spend time exploring the other two mosques as well. The structure also houses several museums. Save some time for Gawhara Palace, which former Ottoman army commander Mohamed Ali built for his last wife.

Sandwiched between Giza and Dahshur in southern Cairo and surrounded by palm trees, this archaeological site houses the Step Pyramid of Djoser, Egypt's oldest stone pyramid. The Step Pyramid dates back to the Third Dynasty (2649 to 2575 B.C.) and was constructed for the pharaoh Djoser by the now infamous architect Imhotep. Originally built as a tomb, the Step Pyramid has drawn tourists for millennia, as evidenced by the graffiti adorning its walls.